Development Updates have been moved to the bottom of this page

Halloween is on for the next couple of weeks, check out what's new! 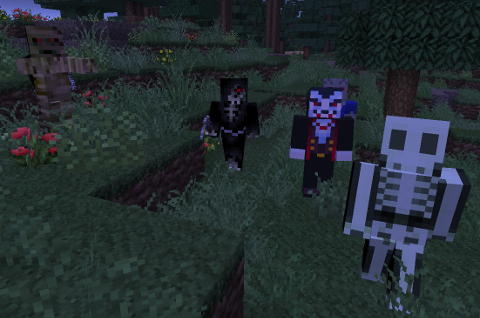 Villagers were overdue for some changes, one of the more exciting changes is a new musician villager! We also added a new decorative block called slag glass. 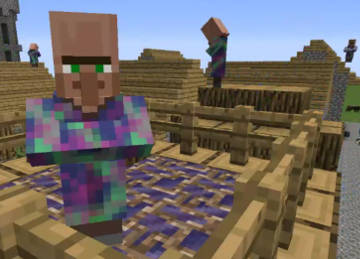 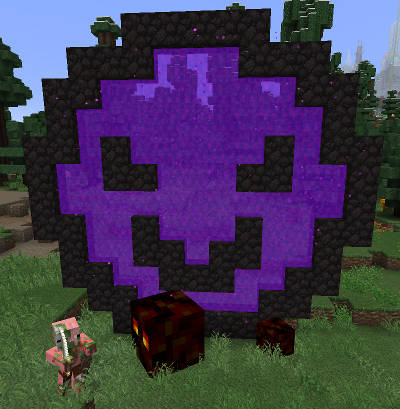 The darksteel golem has been introduced, they are tough and hit hard! much more than the bronze golem. 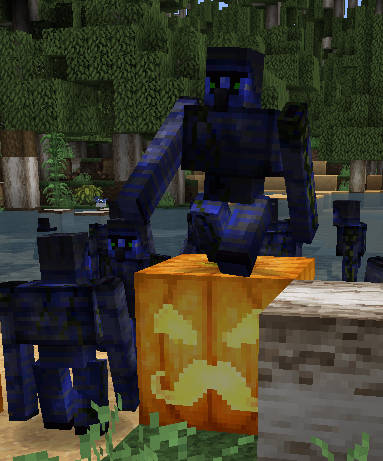 A few new network pipeline features were added in this version, also valves and boilers have changed behavior, details to follow... 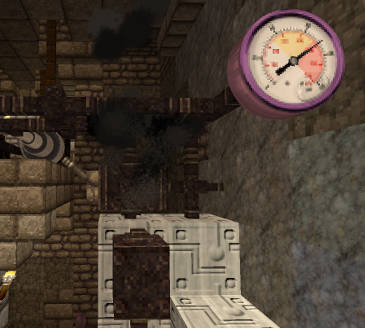 We now host a public server on our site, no white-listing necessary, just hop on and start building right-away! This server should be in your servers list now, but in-case it's not the information is below

Be sure to checkout the latest and bleeding edge developments in Vonkepps' desert prototyping area in the desert due east of Vonkepps' crappy little shack on the beta server.

Visit the nether and see updates there using the portal just north of Vonkepps' crappy shack.

Join our Discord channel!
MadMartian Mod on Discord
If you prefer to use our Mumble channel:
Host: gauss.extollit.com, password: stonewell